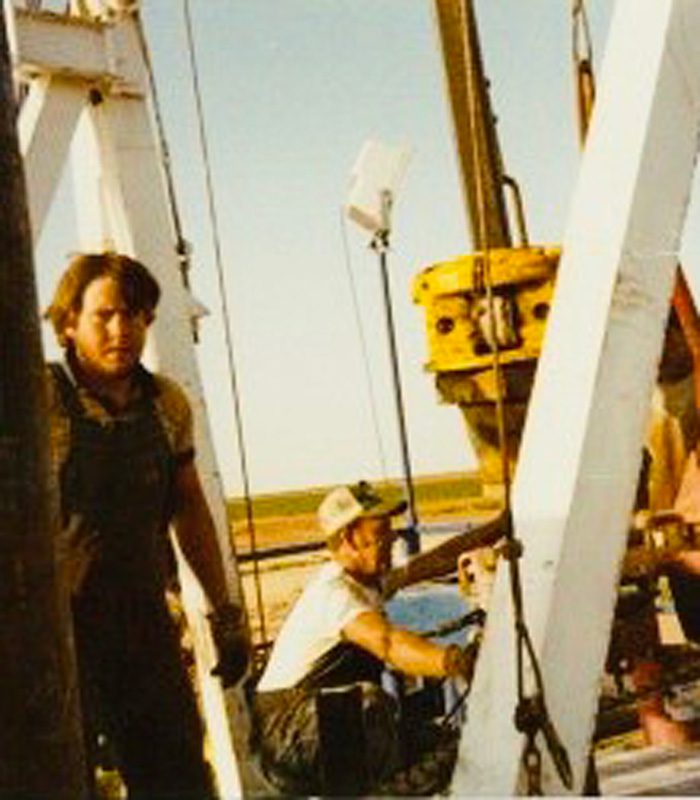 He spent the next few years in the concrete and earthwork industries absorbing as much knowledge as he could. Now, with a new baby on the way, Jerry moved out to West Texas where he drilled oil wells. Eventually being promoted to foreman in his early twenties and beginning his career as a reliable leader. 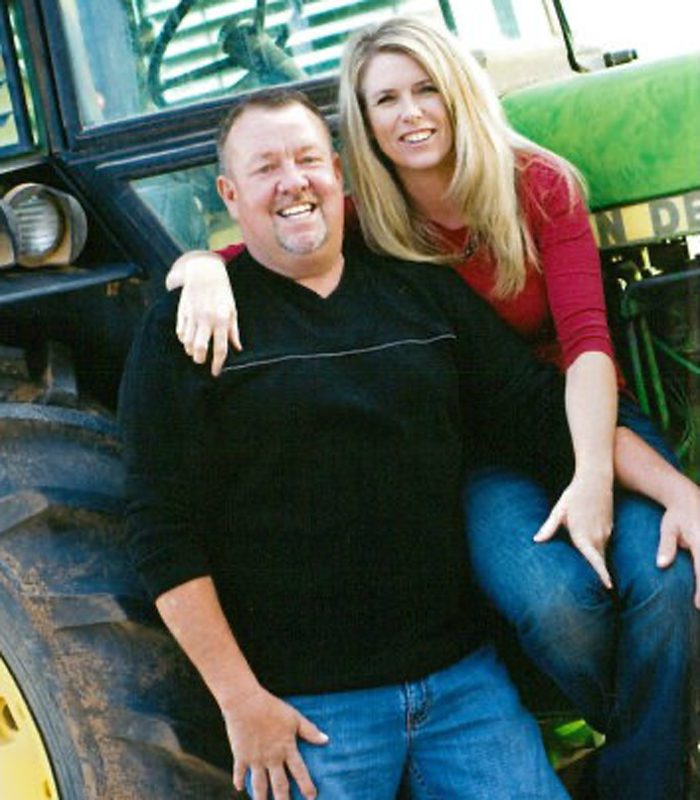 In 2000, Jerry decided to step up to the next level. His current boss was beginning to age out of the company and asked if Jerry was interested in partnering up to allow Blount Contracting, Inc. to begin receiving a portion of the profits for the work he was managing. From here, Blount Contracting was born.

In these early years, the foundation of Blount’s core values started emerging. Jerry instilled an exceptional work ethic in his company and continued leading by example as the company evolved. Ultimately leading to steady growth while remaining a small company. 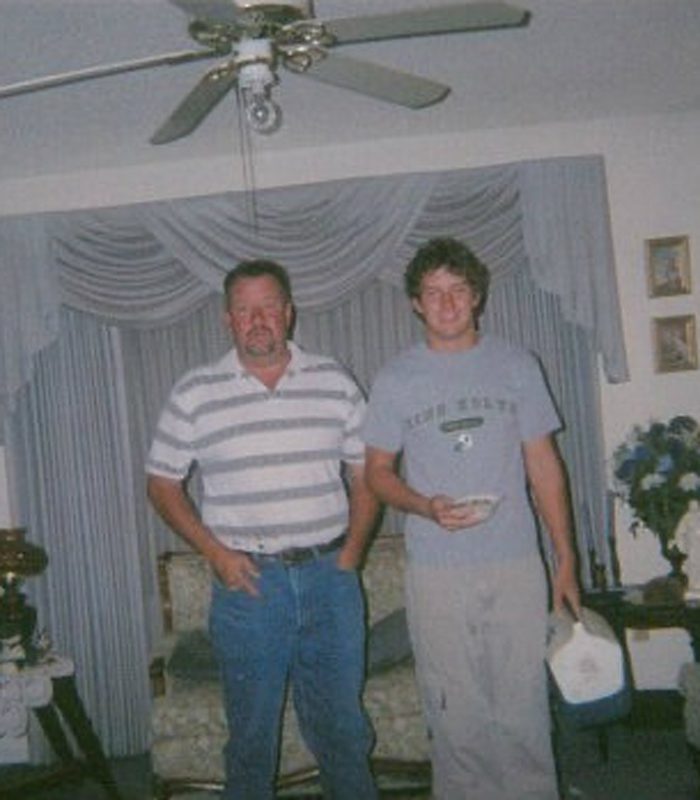 A New Generation and Diversity

After two years into the company’s partnership, Jerry decided to go out on his own. Unknowingly, these coming years truly proved to be a testament to the Blount family’s grit and perseverance.

As the days got longer, Randy volunteered his time to help estimate, manage, and help out his father in any way possible while he wasn't in school. With Randy playing a critical role in the company's success, he decided it was time to start diversifying their portfolio of work and welcome new challenges. 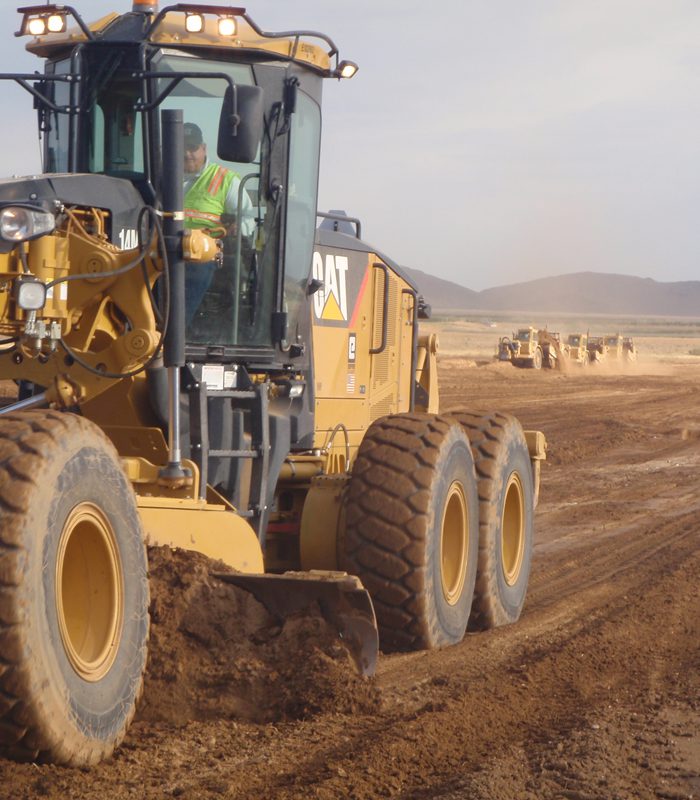 Focusing On What We Do Best

By 2012, Randy had led the company through a turbulent economy and into more prosperous years. As a young adult in his twenties, Randy proved to be a strong leader regardless of his age. He even pushed to diversify Blount's portfolio over several years while keeping the company afloat in a rough economy. In the end, Randy knew Blount should return to what they do best: grading, foundations, mass excavation, earthwork, and shoring.

With a trusting team and a solid fleet of machinery, Blount began rebranding to show how their perseverance solidified their position as a leader in the Southwest's construction industry. 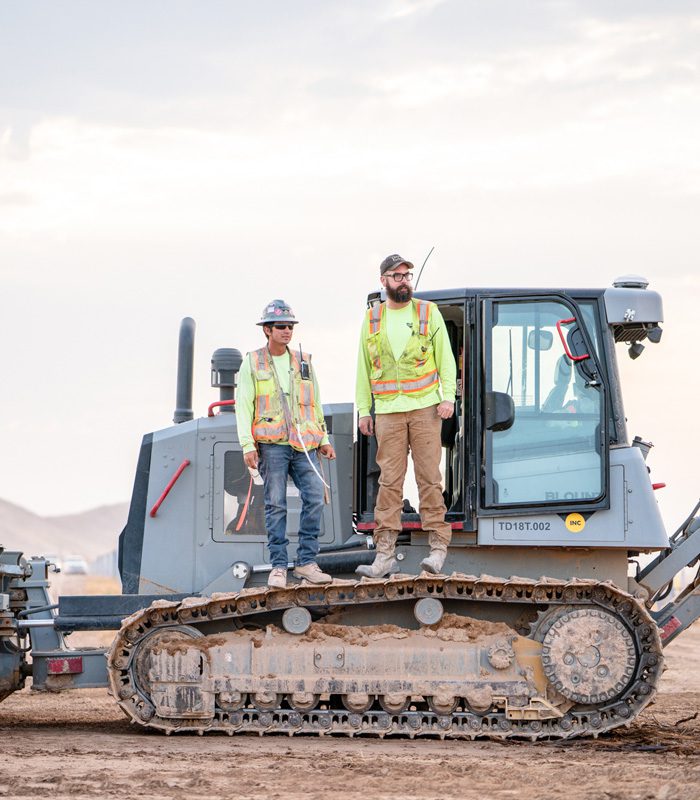 Today, we continue growing and looking to expand our geographical reach. With that said, we know we don’t want to grow just for the sake of growing. Instead, there needs to be an end goal that is both right for our people and valuable to our clients. We’re proud of our accomplishments and want to establish our identity in the construction industry as we move forward.

As we continue growing, we reevaluate our customers, culture, and values to ensure it still feels right for us. It's important that we duplicate these traits throughout the company for one cohesive identity that we can all be proud of. In the midst of progression, we’ll continue what’s important: doing the right thing and treating our people well.